Shocking images show plight of cancer-stricken child, 3, with kidney tumour the size of a BEACH BALL

Shocking images show plight of cancer-stricken child, 3, with kidney tumour the size of a BEACH BALL

Dramatic new photographs have illustrated the plight of children suffering from a common form of pediatric cancer.
The three snapshots, taken in India's Chitrakoot Dham Karwi, this week, offer graphic insight into the pain of Wilms Tumours - a rare form of growths that target the kidneys.
Identified only as Sohana, the infant is shown on a busy roadside - stomach protruding - while being held by a relative.

The child's painful-looking mass is so swollen that the youngster appears unable to wear her clothes properly, with her t-shirt barely covering the tumour's tip and her elasticated trousers gathered underneath it.
A second image shows white gauze attached to her side, which suggests she has either undergone pre-surgery testing or has suffered a surface recent wound.

Shockingly, Wilms tumours are the most common cancers in children, accounting for 9 out of 10 cases, but - according to cancer charity Macmillan - the causes of it are largely unknown.
Very rarely, people who develop Wilms' tumour have other specific conditions which are present at birth, such as a lack of an iris in the eye (aniridia), abnormalities of the genitals or a condition where one side of the body is slightly larger than the other (hemihypertrophy).


There is also evidence that suggests a slight genetic link, although only 1 per cent of patients have a relative with the condition.
Fortunately, all children are expected to undergo a biopsy to confirm the diagnosis, before undergoing surgery.
Apart from very young children (under six months), most patients will also receive chemotherapy before having a bigger operation to remove the entire tumour.
The operation usually involves removing the whole of the affected kidney. 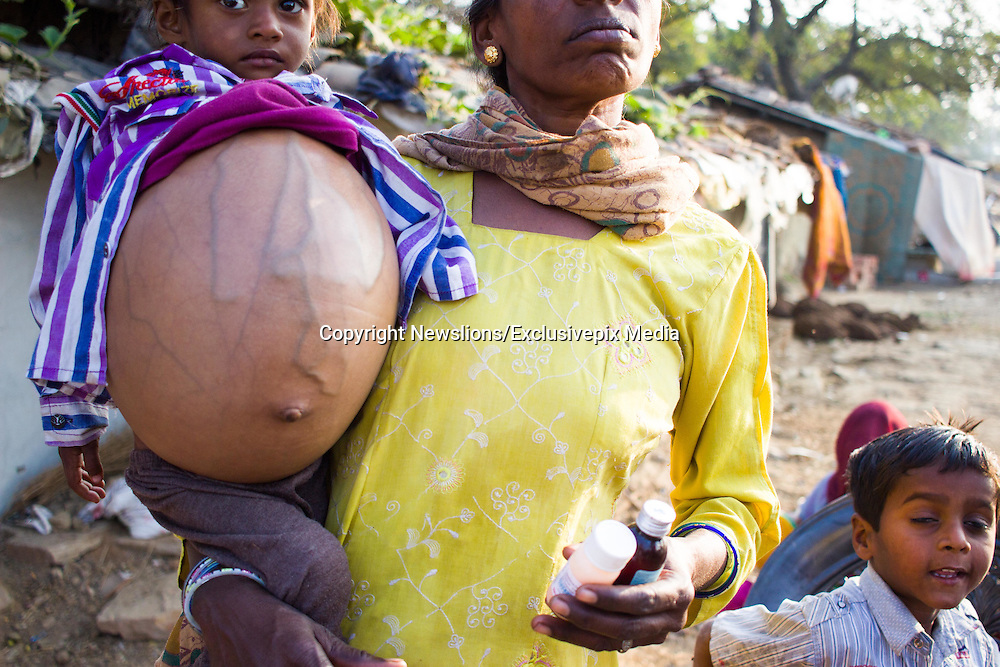