EXCLUSIVE
Malcolm Ford Son of Star wars and Indian Jones Actor Harrison Ford Performs on stage at the 02 in BIrmingham last night as warm up act for Billy Idol.

Malcolm ford is ion the band "dough Rollers" that will be on tour until the 24th November 2014.
there next performance will be in Brixton Tonight,

Bio
BIO:
The Dough Rollers started in 2008 when Jack Byrne and Malcolm Ford bonded over a mutual appreciation for blues music. Initially the band started as a three piece with fiddler and singer Julia featured alongside Byrne and Ford. A self-titled album comprised of mostly traditional American music and a few originals was recorded and released in late 2009. After some time as a three-piece, the lineup shifted back to just Byrne and Ford, who had been using their time on the road to start developing more of their own material. After a breakout performance at Austin City Limits and a tour with Bob Dylan and John Mellencamp, an album Someday Baby - made up of the songs that the two had crafted playing countless shows around the country, was released in a limited run. 2011 would also find the Dough Rollers touring North America and Europe with Queens of the Stone Age. After the release of their sophomore album, the band was joined by Kyle Olson on drums and Josh Barocas on bass, adding an entirely new dimension to the band and pushing them to truly find and develop their own sound. Shortly thereafter, the quartet were asked to head down to Nashville and record a single for Jack White's Third Man Records. The song "Little Lily" was produced by White and released in the summer of 2013 accompanied by the B-side "Sailing Song." As the band readied for the recording sessions for their first official EP Gone Baby Gone, Josh Barocas quit the group and was replaced by Graham Norwood on bass and vocals. Gone Baby Gone features appearances from Queens of the Stone Age's Josh Homme as well as Steve Jordan and is set to be released by Third Man Records in correlation with th 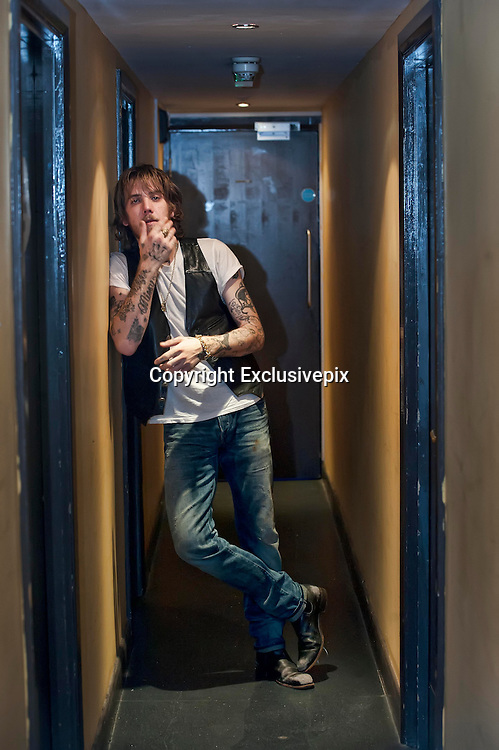