A woman who spent approximately $15,000 on illegal butt and hip injections has shed light on the secretive world of black market cosmetic procedures in a new book.
In a raw and honest account, Vanity Wonder, 30, a mother-of-two from America's Midwest, has revealed how she became addicted to silicone shots to increase the size of her behind.
Shot Girls sees her detail her own experiences of seeking out and having the injections, and how she became an assistant to a black market practitioner, who treated women as varied as a 17-year-old brought in by her proud mother and even a senior in her seventies with bifocals and false teeth.
With nurses, police officers and gospel singers also among the clients, many were 'people who know this is wrong,' says Vanity

She says the main reason she decided to write the book was because she wanted to tell her own story, but she was also keen to clarify many of the misconceptions about a secretive world.

'So many people tell so many lies about the women who get injections,' she explained. 'It's such a secretive thing. I decided to tell people rather than letting them just guess.'
Discussing the reasons women choose to undergo the procedure on the black market in the first place, risking infection and even death, she said it is not, as many people seem to believe, because they are trying to please a man, or are deeply depressed.
'It's not what people think,' she said. 'There's no common reason... Some girls get it done only because everyone else is. There's a lot of reasons.

When asked if the desire for a large behind could be described as a trend, Vanity agreed, adding that where there was a trend, 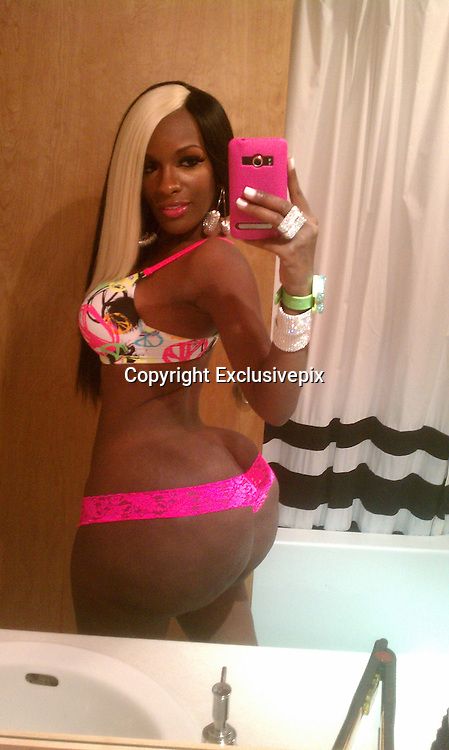