For just $850 (£550), Holy Smoke will turn the ashes of your deceased loved ones into a case of lethal ammunition. “Most people just keep ashes in an urn on the mantle for a couple of years, then they get put in the attic an forgotten,” said Holy Smoke founder, Thad Holmes. “We wanted to offer something better.”

Holmes says the idea for Holy Smoke came when he was talking with a friend, Clem Parnell, about how they wanted their ashes treated after they died. “I wanted mine scattered on a lake, but Clem said he wanted them put into some shotgun shells, so somebody could shoot a turkey with him,” said Holmes.

“He said he could rest in peace, knowing the last thing that bird will see is Clem screaming at him at 900 feet per second.”

From that idea they started a company that can take a person’s ashes and create an eco-friendly way to spread the ashes while conducting a favored activity.

“When I die, my ashes will be placed into 250 shotgun shells,” said Holmes. “My son can start off a dove hunting season by loading me into his gun and saying ‘dad, this one’s for you.’ “And if he misses, it won’t make a difference, because I’ll be dead.” 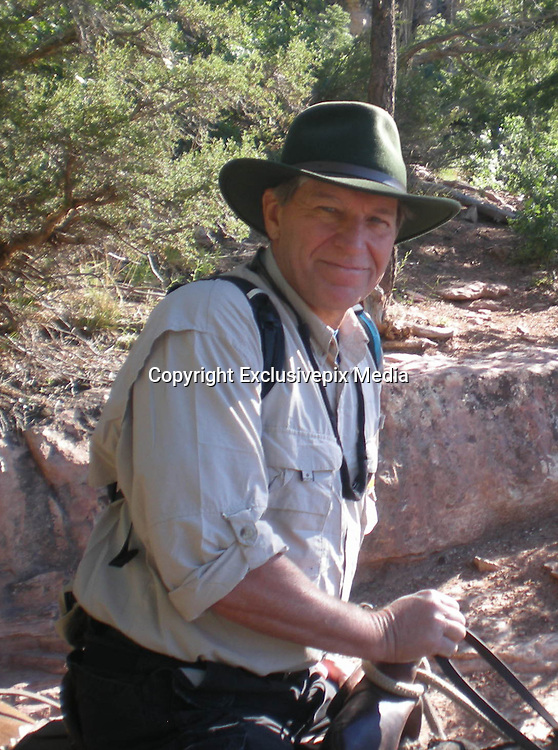