Is this the iceberg that sunk the Titanic? Survivor's original photograph reveals the site where the doomed ship was last seen before it sank

Is this the iceberg that sunk the Titanic? Survivor's original photograph reveals the site where the doomed ship was last seen before it sank

An original photograph of the gigantic iceberg that sunk the Titantic has been discovered.
The black and white snapshot was taken by a passenger on the RMS Carpathia, the ship that belatedly came to the rescue of 705 survivors of the tragedy of April 16 1912.
Also visible in the image is the hull of the lifeboat that saved the lucky survivors from lifeboats adrift in the frozen Atlantic.
The image was given to J John Pillsbury Snyder - a 24-year-old Minnesota man who was returning from a two-month honeymoon tour of Europe with his new bride, Nelle.
It was taken by Mabel Fenwick, another newlywed passenger on the Carpathia, who had struck up a friendship with the Snyders.
The Snyders were among twenty five passengers heading for Minnesota but they were one of the few who experienced the luxury of the ship's first class quarters.
Mr Snyder was the grandson of Minnesota's eighth governor, John Sargent Pillsbury.
While the ship was still in London, Mr Snyder had penned a letter to a cigar merchant whom he'd visited on his trip.
From his cabin he jotted down a 100 word thank-you note on the official stationery of the luxury liner.

'While I sit here at the writing desk peacefully and complacently smoking "one of your best", I just want to thank you ever and ever so much,' wrote Mr Snyder.
The gentleman also apologised for not getting down to the shop on Queen Street to say goodbye and invited 'Mike' to visit Minneapolis someday.
The letter is dated April 10 1912, five days before the ship sank, killing 1,523 of the Titanic's 2,228 passengers.
The letter was posted on a stop in France or Ireland, before the ship embarked on its journey across  the Atlantic, which is how it survived.
Helen Waldron, 73, told the Star Tribune how her grandmother Nelle would regale her memories from the tragic day.
Mrs Snyder said a deckhand had 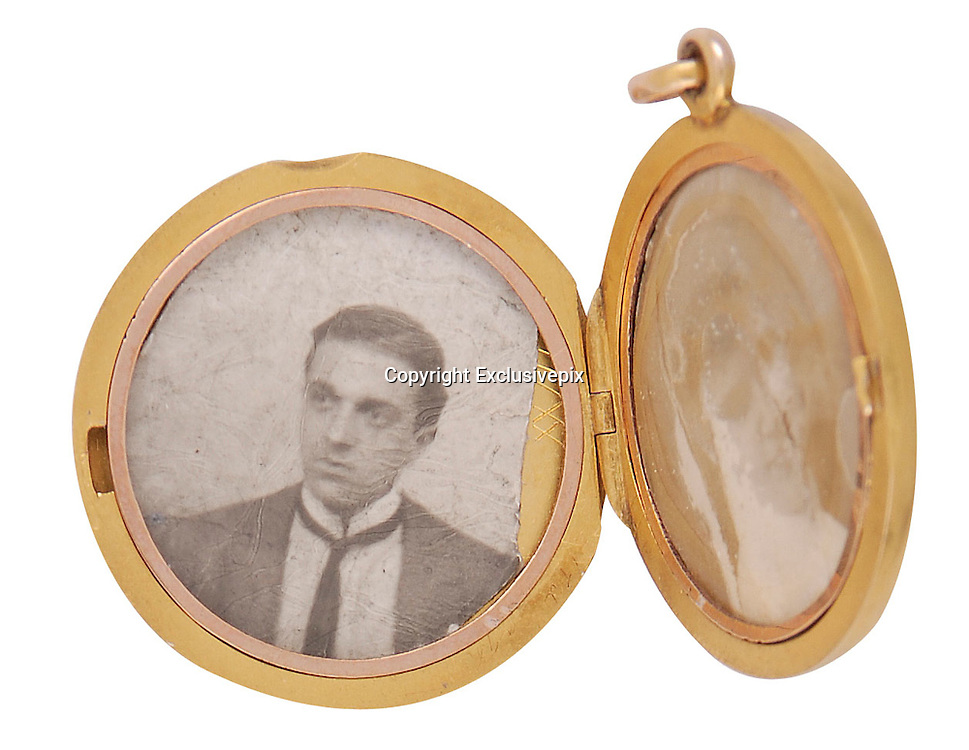