The Dania Beach Hurricane is a wooden roller coaster at Boomers! in Dania Beach, Florida.

It was designed by Jules Ross and the Stand Company and was built by Coaster Works, Inc. The Dania Beach Hurricane opened on November 1, 2000 and at 3,200-feet-long, 100-feet-tall, the coaster was the largest wooden roller coaster in Florida. Despite being located at the Boomers!, it was owned and operated separately by Dania Woody LLC.

The roller coaster closed in April 2011. The following statement was posted to the Boomers! website:

“We have been informed that the third party who owns and operates the wooden roller coaster adjacent to the Boomers Family Fun Center in Dania/Ft. Lauderdale, Florida has ceased operations effective immediately. The closure of the roller coaster does not and will not affect the operations of the Boomers Family Fun Center.”
Dania Woody LLC cited “business reasons” for ceasing operations but it’s thought that the high cost of maintaining a wooden roller coaster in Florida’s warm climate and low ridership may have been a factor. It was later stated that the company had filed for bankruptcy.

After it’s closure, Dania Woody LLC attempted to find a non-profit to either take the coaster away to renovate and run elsewhere, or pay to take down the coaster in exchange for owning the salvage parts. They had no luck.

In August 2014, it was reported that the Aventura-based developer, Master Development, had a contract on the land to build a development which will include shops, a hotel, restaurants and apartments.

Boomers! closed down on January 25, 2015. Developers are planning a complex they’re calling The Landings at Dania Beach, a $250 million-plus project including big-box retail stores, casual and formal restaurants, at least one hotel, apartments and possibly condos and offices. It is a joint venture of Master Development, Salzman Real Estate Advisors of Dania Beach and th 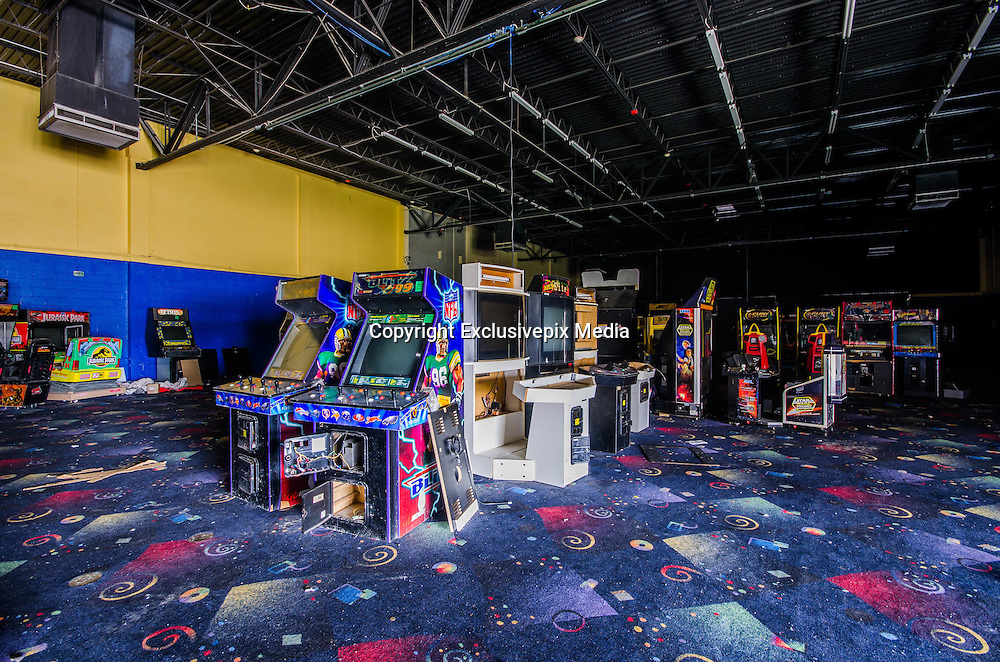