The USA is the arch nemesis of North Korea, but Americans can still visit the country. According to the Juche Travel, the North Korean travel agency, “American tourists are permitted to visit the DPRK however they can only enter or exit the country by plane (not train), and cannot spend more than 10 days in the country.”
I met many American tourists during my 6 trips, and most of them were surprised as they were well welcomed by the guides and locals alike. It was a far cry from the aggressive propaganda and menacing official statements issued by the regime. The Americans were allowed to go everywhere except the homestays in the Chilbo area where tourists sleep in [carefully selected] local farmers’ seaside homes. There was no explanation given, just an “It is not possible”.
North Koreans are quick to employ images and symbols of America in their own propaganda. During the Cold War, they seized the American spy boat, the USS Pueblo. It is now a Pyongyang tourist attraction. The guide on the boat explains that the US soldiers wrote letters of apology since they were so ashamed of what they did to North Korea. After Bill Clinton went to North Korea to seek the release of American journalists Laura Ling and Euna Lee who were arrested by the North Koreans while researching human-trafficking, a director made a movie with the tv footages.
In the giant “Gifts Museum” that displays all the gifts the Dear Leaders received from all around the world (mainly from communist countries), the guides are proud to point out Secretary of State Madeleine Albright’s gift to Kim Jong-Il: a basketball autographed by Michael Jordan. No photo allowed!
Most of the propaganda posters depicting North Korea’s hatred of the USA has been removed from the streets. Photographing the only such billboard I saw during my stay in Pyongyang was not easy as the guides always found an excuse not to stop the bus. “Too much traffic,” they said, on a 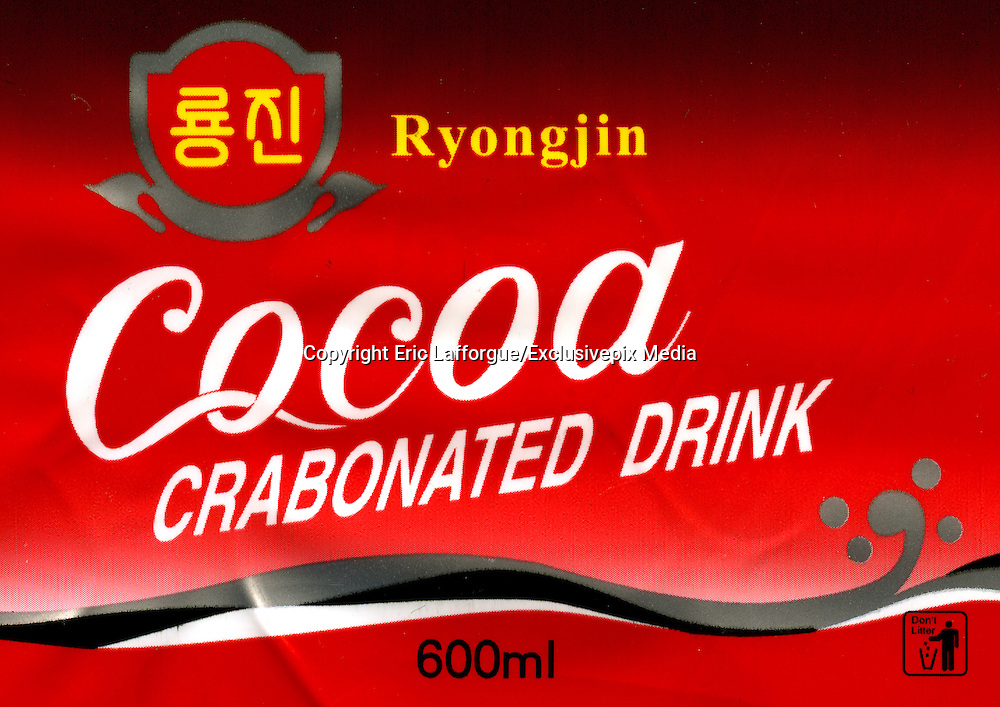