Most of the people think Thailand hosts only one tribe, the vey famous long neck. Much more tribes still live in the north of the country with strong traditions. To reach them by road, you’ll need to like curves : thousands are waiting for you in the hills ! Kor Yor tribe (Kayaw), aka the Big Ears or Long Ears, are of of them. They are called like this as they wear since their youngest age some huge ear rings. Like the Long Necks, they are Karenni refugees from Myanmar. Most of the ones i met are christians, and wear some Jesus cross around the neck. They are different from the long Neck women, as they have their own language and traditions. In Thailand, like the Long Necks, they can be seen in tourists villages that she share. Some critisize those touristic villages but many women told me that thanbks to the tourists they could leave the refugee camp , earn money , and get a better life than just waiting for international aid in the camp. Lahu people live in the mountains of China, Myanmar, Laos and northern Thailand.The Lahu people are famous for their musical instruments, made of wood and bamboo. Uncle Ja Yo, a famous musician, told me that when he was young, he used his Nor Ku Ma to seduce the girls from the others villages, playing loud to attire them all a round the valley ! There are approximately 30 000 Lahus now living in Thailand. There are four tribes within the Lahu: Black, Red, Yellow and She-Leh. I met the Black ones, called like that because of the black colors of the women traditional clothes sleeves. Before, their domestic animals like chickens, pigs and buffalos were kept in the basement corral of their houses, but thai goverment has asked them to separate for health security. So now, you can find 2 villages : one for the humans, one for the animals ! 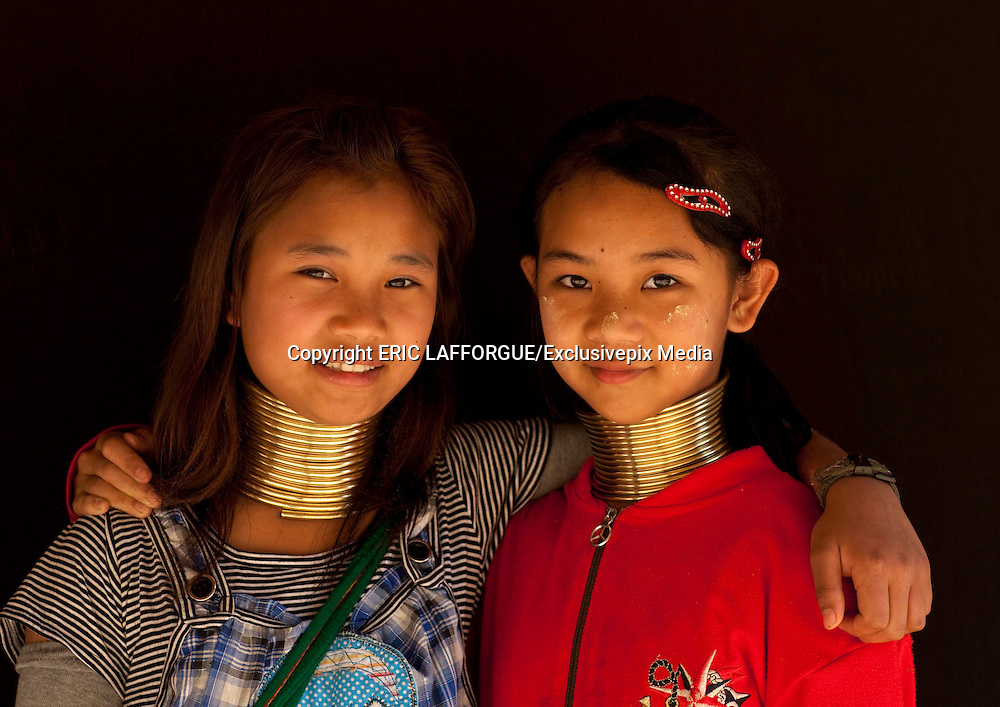