The pair were secretly snapped having a 30 minute meeting at a coffee house in London's Soho.

Gary,50, who appears on Dancing With The Stars All Access in America is said to be in the running to replace Len Goodman on the Strictly panel although the BBC are not expected to choose a successor until later in the year.

Kristina, fresh from her hit West End show ,One More Dance with Gleb Savchenko, is working on several new projects including one with Gary on Dancing With The Stars in Los Angeles.

Gary, known as the Ballroom Giant because he stands 6ft 4 inches, became famous overnight after teaching King of Pop Michael Jackson the Cha-Cha-Cha. 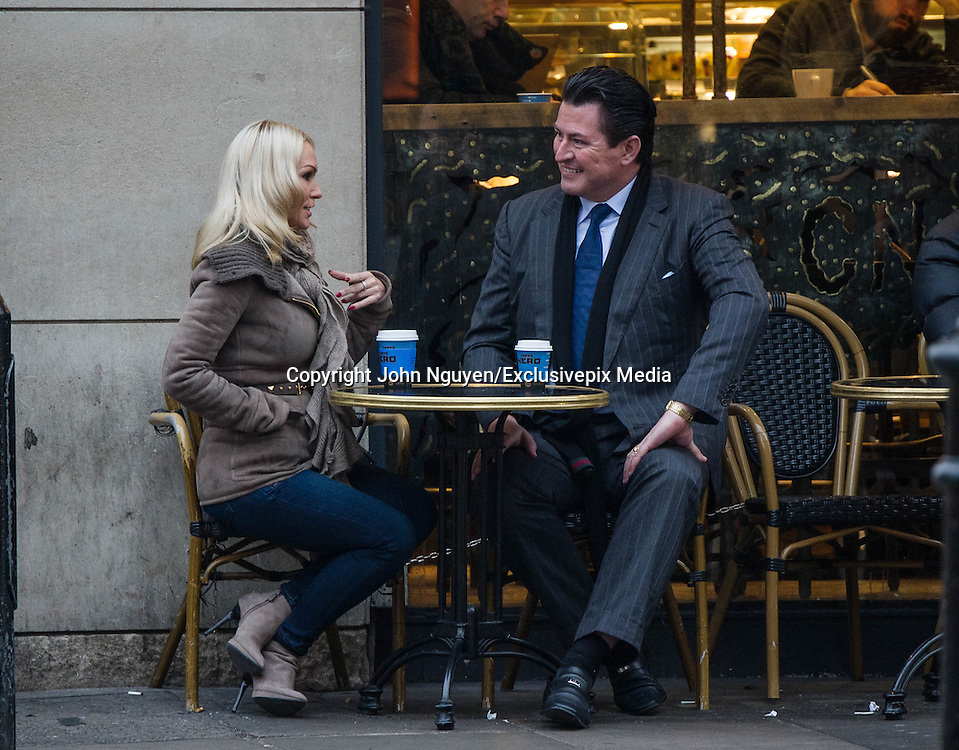