Photo shows: After her mother's death, Rupa was living with her stepmother in her native village in Uttar Pradesh. She didn’t want to take care of her anymore. One night, her stepmother poured acid on her while she was sleeping. Her stepmother tried her best to kill Rupa and left her without any first aid for 6 hours until her uncle reached and moved Rupa to a nearby hospital. When the facilities at the local hospital seemed inefficient in providing any relief to the girl, her uncle got Rupa to Safdarjung Hospital in New Delhi, where she as admitted for the next 3 months.
©Pascal Mannaerts/Exclusivepix Media 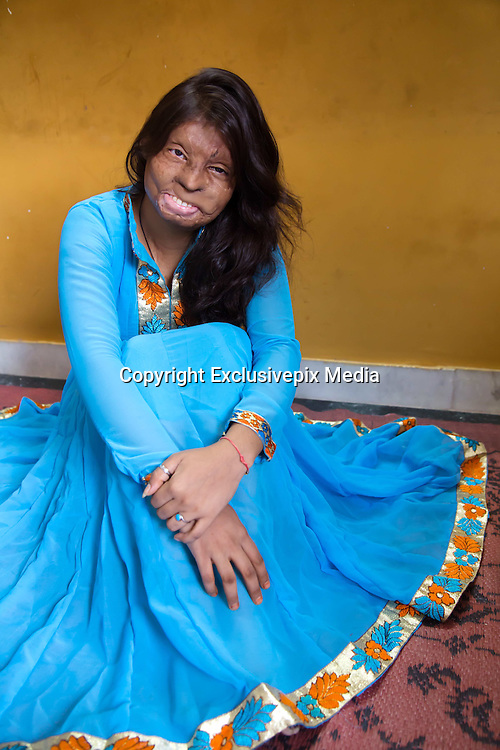