WORLD EXCLUSIVE - YOUNGEST ONE DIRECTION FAN EVER- ALSO HAS RAREST CANCER EVER...

YOUNGEST 1D FAN EVER- ALSO HAS RAREST CANCER EVER...


AT the tender age of just two-years-old little Avah Davies must hold the title of being the country's youngest ever One Direction fan.


For the pretty blonde toddler starts dancing whenever she hears the music of the world-famous boy band - and is entranced whenever she sees them on the telly.


Her favourite t-shirt has a picture of the band on it, and she loves nothing better than playing with her 1D dollies, and snuggling up in her 1D duvet cover at night.

But the words of the boy band's hit single 'Live While We're Young' are particularly poignant to little Avah.

For Avah has a two-in-one, never-seen-before 'hybrid' cancer - a cancer so rare it is believed to be the only known case - not only in the UK - but in the entire world.

And, as if this wasn't heartbreaking enough, genetic tests have shown Avah has TWO 'exceedingly rare' genetic defects.

This means she is not only at risk of the 'hybrid' cancer returning - but is at 'high risk' of developing ANY OTHER CANCERS - AT ANY TIME.


In the words of her doting parents , Avah is 'a ticking cancer time bomb' who is living under - not just one - but 'two cancer clouds'.

Mum and dad Charlene and Eoin Davies are determined to enjoy every minute they have with their adorable little girl.

They have just compiled a 'Wish List' for Avah to help make as many happy memories with their daughter as possible.

As Avah has loved 1D from hearing their music for the first time, it's not surprising that top of her list is to meet the band, who are just about to embark on their 'Where We Are' World Tour.

The band themselves are great supporters of Cancer Research UK and are donating £200,000 of their ticket sales to the Stand Up To Cancer Campaign.

*Meeting her favourite cartoon character Mr Tumble, who she watches 'over and over again.'

*A safe garden to play in with a sunken 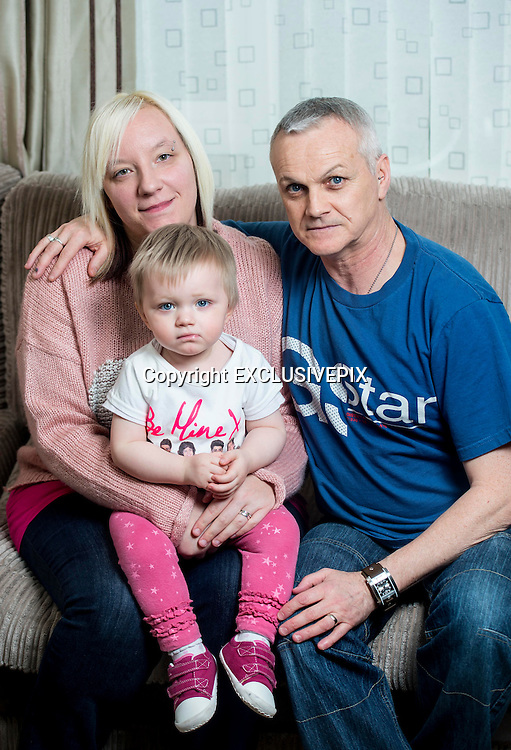