Photo shows: This taxidermy picnic of woodland critters was released to its owner after a simple treatment of gamma irradiation to clear it of any biosecurity risk
©Department of Agriculture and Water Resources/Exclusivepix Media 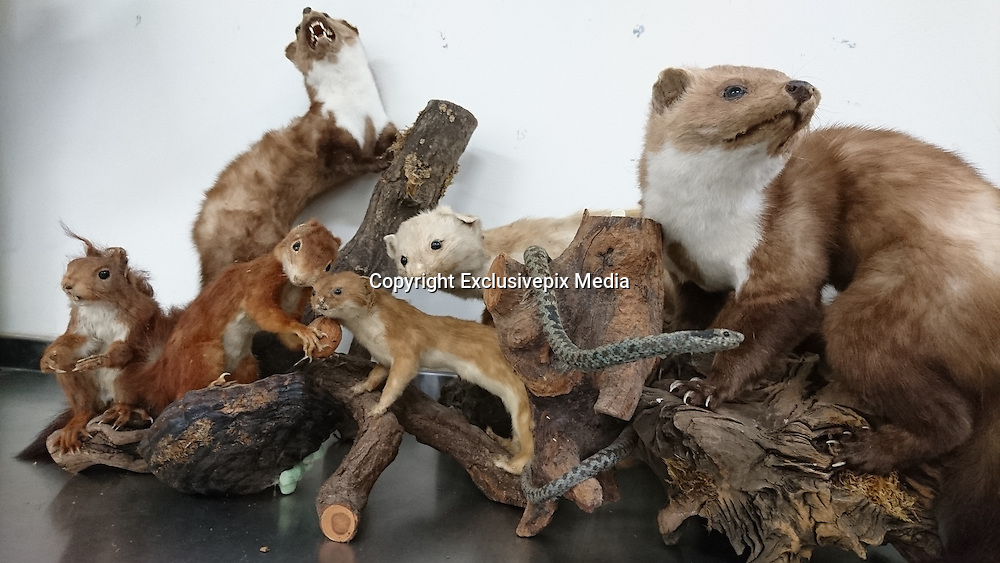