MONICA CRUZ SHOPPING WITH HER DAUGHTER.

Madrid, April 2014
MONICA CRUZ SHOPPING WITH HER DAUGHTER.
The younger sister of Penelope Cruz was shot while shopping with her mother Encarna Sánchez, and her daughter Antonella who is about to turn her first year old.
They met the singer Amaia Montero, who was with her sister Idoia Montero and their mother too.
Monica Cruz has rarely been photographed with her daughter so far, and gave birth Antonella on 14th May 2013, and it is still not known the identity of the father.
They were spotted while shopping in the center of Madrid.
©Exclusivepix 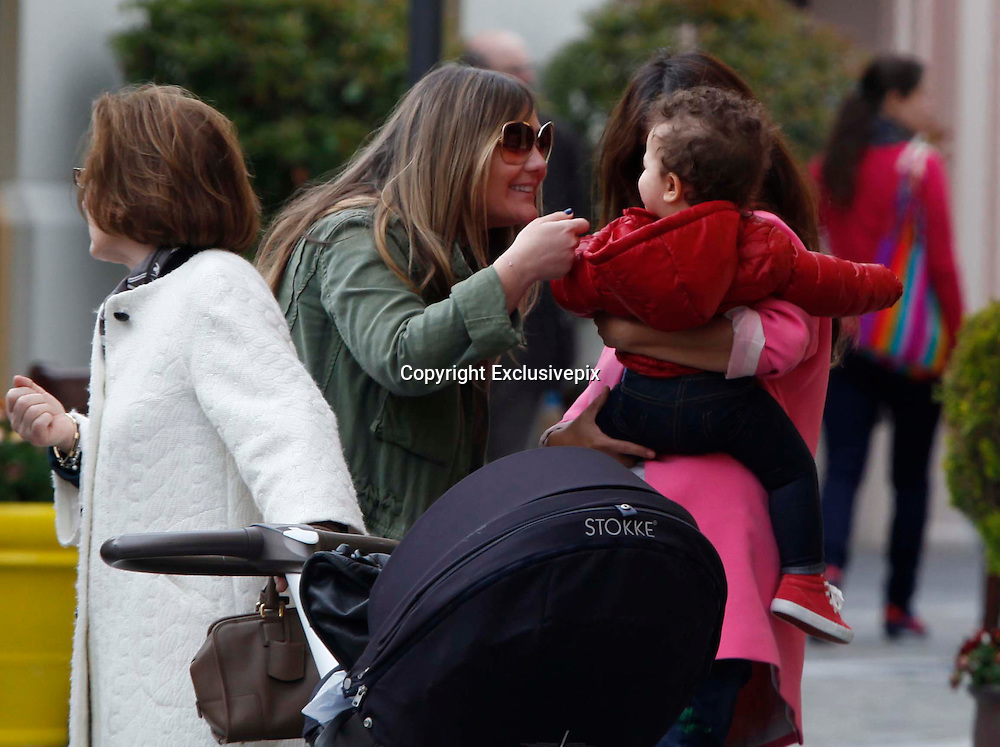