Brutal, life-threatening cold descended over the East and the South, sending the mercury plummeting on Tuesday into the single digits and teens from New York and Washington to Atlanta, Nashville and Birmingham - where many people have little experience in dealing with freezing weather.
After pounding the Midwest and Great Lakes over the weekend, snow from winter storm Ion started to move into the East on Tuesday.
The morning weather map for the eastern half of the U.S. was dotted with lots of small, negative numbers with the Midwest and the East were colder than much of Antarctica.
The historic freeze shuttered schools, businesses and made road conditions treacherous. More than 3,700 flights - around one out of every 10 domestic departures - were canceled on Monday with delays continuing today. The majority of cancellations were in Chicago, Cleveland, New York and Boston. 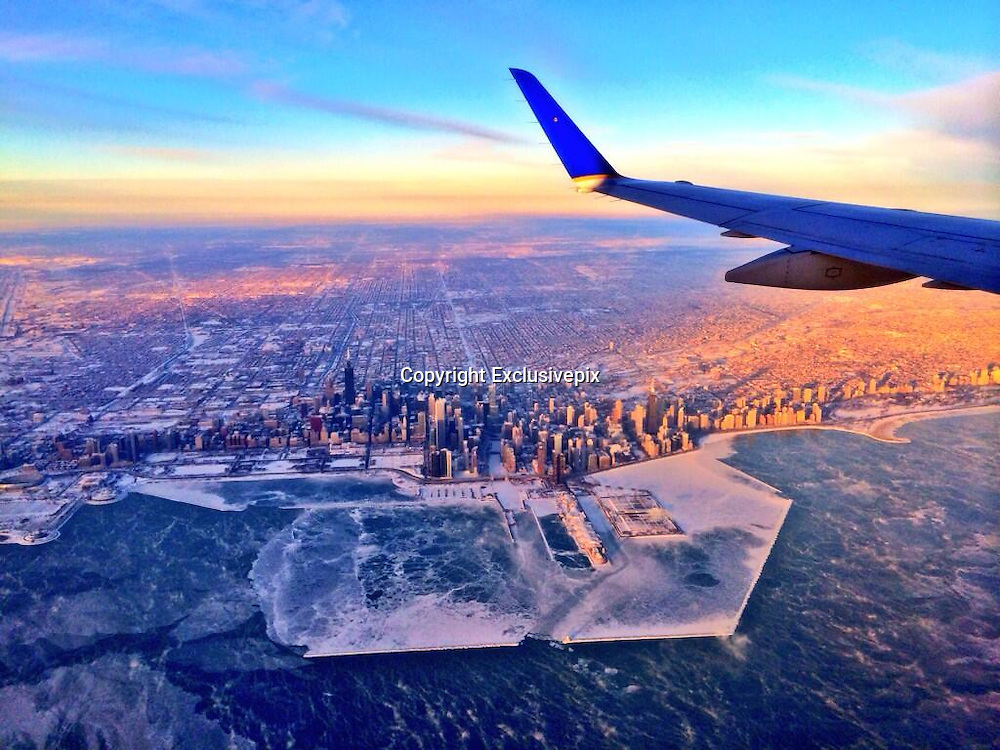