A student cleans the cartoon pattern painted on the manhole cover at the Northwestern Polytechnical University on April 3, 2014, in Xi'an, Shaanxi Province of China. The activity was held by the Youth League of the university which aimed at drawing people's attention to protect the manholes. It was reported that a girl in Changsha of Hunan Province of China fell into the sewer and dead due to the missing of a manhole cover. There are more than 600 manhole covers in the campus and they will paint the 198 of them in a few weeks.
©Exclusivepix 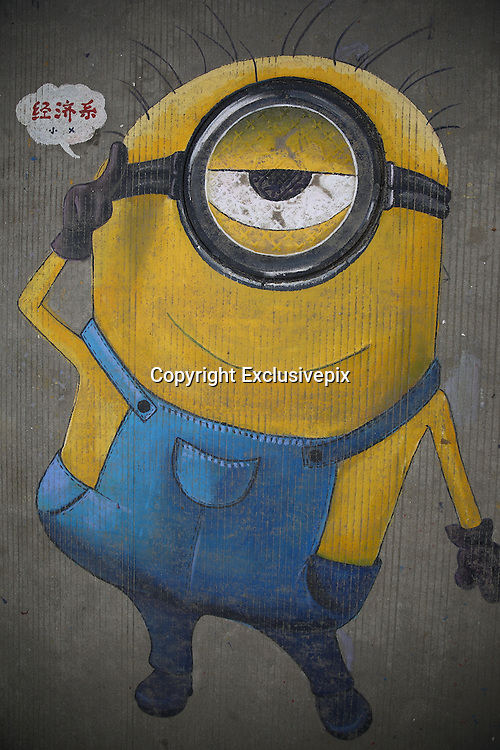