Kuldeep Singh was crippled as a baby by polio - but he hasn't let that hold him back from becoming a national weightlifting champion in India.
The 20-year-old from a small village called Banyapur Kurd in Haryana, north India, contracted polio soon after he was born and lost the use of both his legs.
As a boy, seeing bodybuilders on television inspired him and he starting training at the age of 13 to try to emulate his heroes.
“During my childhood, whenever I saw a bodybuilder I would think about that,” Kuldeep says. “Many times I thought to myself, I want a body like that.”
He comes from a poor background and his father is a labourer.
He actually started out wanting to try his hand at wrestling, but a coach told him that his condition would make it impossible for his to succeed at the sport. He did not lose heart, however, and joined the gym to work on powerlifting.
Kuldeep's hard work and determination paid off. In 2008 he won his first championship, triumphing in the Mr Haryana para powerlifting competition.
Since then he has enjoyed enormous success, winning 18 trophies and 22 medals at state and national competition level, with his last title being the national para powerlifting championship held in India last year.
“I want to live like a normal human being or a common man and want to live life with dignity,” says Kuldeep. He explains that he does not want any sympathy for his condition. “My hands and arms are so powerful that I don't feel that I have no legs.”
His dream now is to take part in and win the Mr India competition.
Kuldeep gets a bit of work in a private gym as a coach where he earns about 2000 rupees a month. He does not get any sponsorship for his powerlifting.
Kuldeep 's mother, Shakuntala, says: “When he began the competition I was scared about whether Kuldeep could do it. But he proved himself.”
She adds that she is now keen to see her son get married.
It 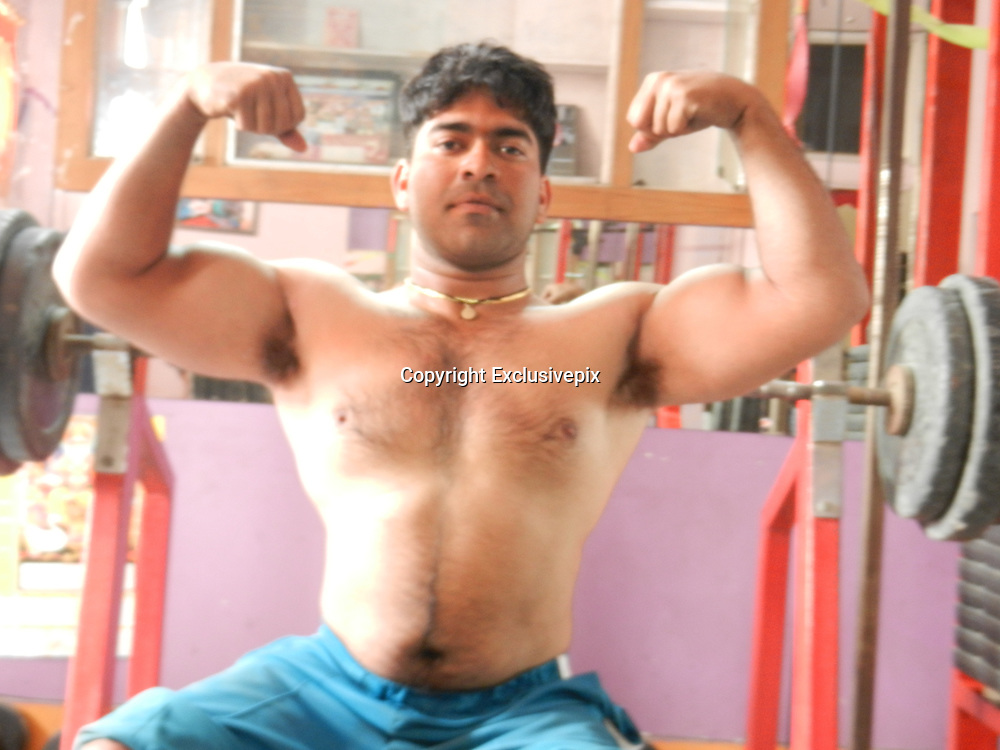