A New Jersey-born Bollywood actress has died at the age of 31 after reported liposuction surgery went wrong.
Aarthi Agarwal, 31, died of cardiac arrest at a hospital in Atlantic City after respiratory problems, according to her manager.
The death on Friday is thought to come roughly a month after the actress received liposuction surgery in the United States.

She made her debut in Bollywood at age 16, but shot to fame with her performance in 2001's Nuvvu Naaku Nachav, according to the International Business Times.
Despite being born in America, she soon became a rising star in Indian cinema.
The actress was particularly popular in the 'Tollywood' Telugu language film industry, but also starred in Tamil and Hindi films.
In 2005 she acted in a career-high five films, according to the Indian Express. However, she also reportedly tried to commit suicide that year after a relationship with a co-star soured and a lack of new movie offers.
©Exclusivepix media 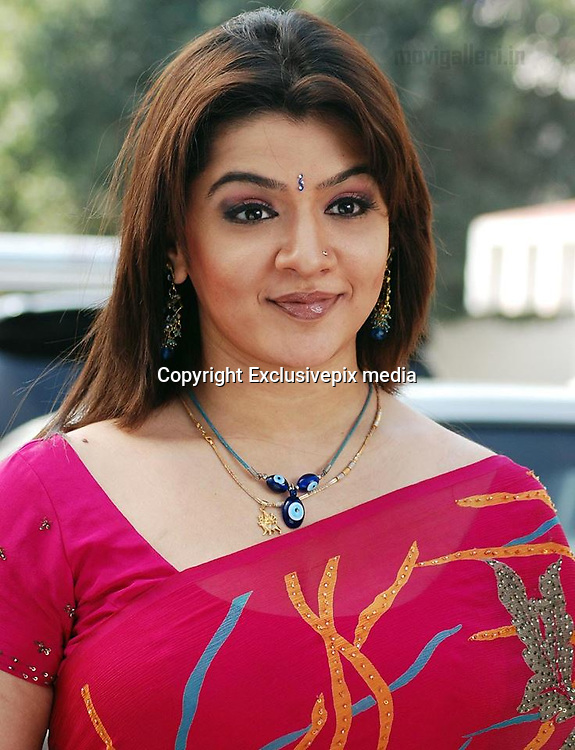