John F. Kennedy's Opinions on his Icon - Sir Winston Churchill, British Election Results and more in his ‘Only' Diary set to go under the hammer
Details revealed in his ‘Only’ Diary to be auctioned

As a young boy John F. Kennedy read Winston Churchill’s books; he was seen in his hospital bed reading ‘The Crisis’ and Churchill’s biography of ‘Marlborough.’ JFK’s college thesis at Harvard and later Pulitzer prize-winning book, ‘Why England Slept’ was based on the wide range of history books he had read and his research on a man he saw as a world leader.

In JFK’s ‘Only’ Diary that will be auctioned later this month by Boston-based RR Auction, Kennedy writes, “Churchill in his book ‘World Crisis’ brings out the same point—the terrific slaughter of the field officers of the British Army—two or three times higher than the Germans. They were always on the defensive in the dark days of ‘15, ‘16, and ‘17, and they paid most heavily. The British lost one million of a population of forty million; the French, one million five hundred thousand of a population of thirty-eight million; and the Germans, one million five hundred thousand of a population of seventy million. This tremendous slaughter had its effect on British policy in the 30’s when Chamberlain and Baldwin could not bring themselves to subject the young men of Britain to the same horrible slaughter again.”

One of President Kennedy’s best days was on April 9, 1963 when he “signed the Congressional Bill granting honorary United States citizenship to Winston Churchill in recognition of his great contribution to saving both the Allied Powers and civilization at large.”* On the steps of the Rose Garden with Sir Winston’s son, Randolph, and his grandson, the President paid tribute to the aging Prime Minister, who was unable to make the journey. He watched with Clementine from his apartment in London.

The President paid tribute to his idol in the following wor 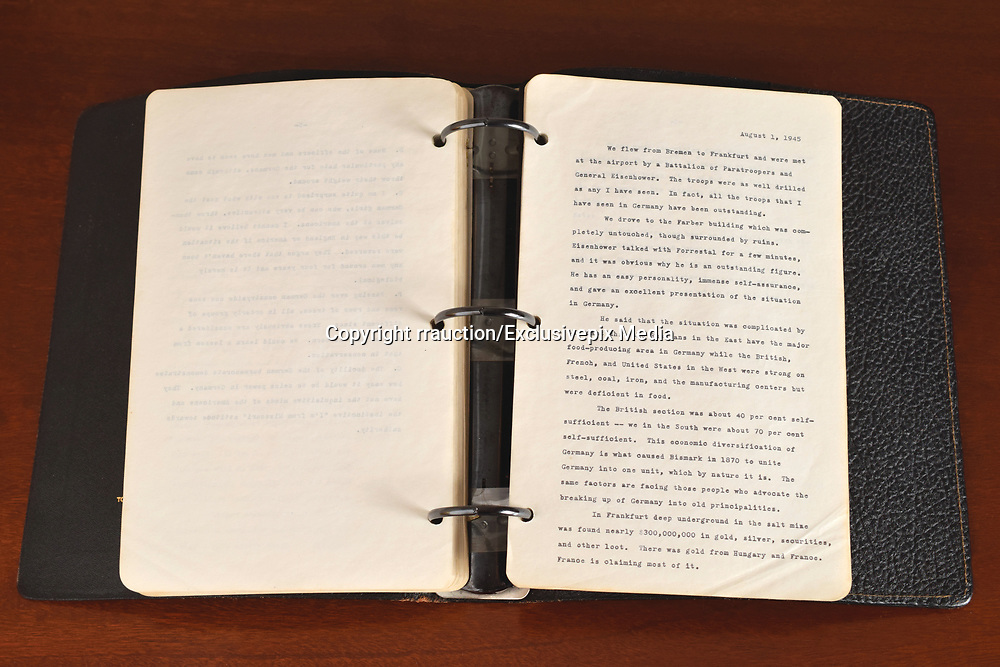