Rescue of Dolphin Calf in the Wild

Rescue of Dolphin Calf in the Wild

An 11-month-old female bottlenose dolphin calf is swimming free of fishing gear that could have severed her tail. This week, the Chicago Zoological Society’s Sarasota Dolphin Research Program (SDRP), in collaboration with nine other organizations, mounted a life-saving rescue in Little Marco Pass in Collier County, Florida.

“We are seeing situations like this all too often along Florida’s coasts,” said Dr. Randy Wells, director of the Society’s Sarasota Dolphin Research Program and the rescue’s coordinator. “This otherwise healthy dolphin calf likely would have died had we not been able to remove the fishing gear. Her entanglement is a prime example of why we humans need to be careful with our fishing gear and watch out for wildlife that lives in our coastal waters.”

The dolphin, a dependent calf nicknamed Skipper, was first spotted by members of the 10,000 Islands Dolphin Project, who documented the entanglement and reported it to state and federal authorities in August. After the dolphin was spotted still entangled in fishing gear numerous times over several weeks, NOAA’s National Marine Fisheries Service, which oversees the protection of marine mammals in the United States, asked SDRP to try to free the dolphin. An initial effort by staff from SDRP and Mote Marine Laboratory to remove the gear with a long-handled disentanglement tool on August 28 was not successful.

Early on Thursday, September 4, a team of more than 30 people and six boats gathered at the Collier Boulevard boat ramp near 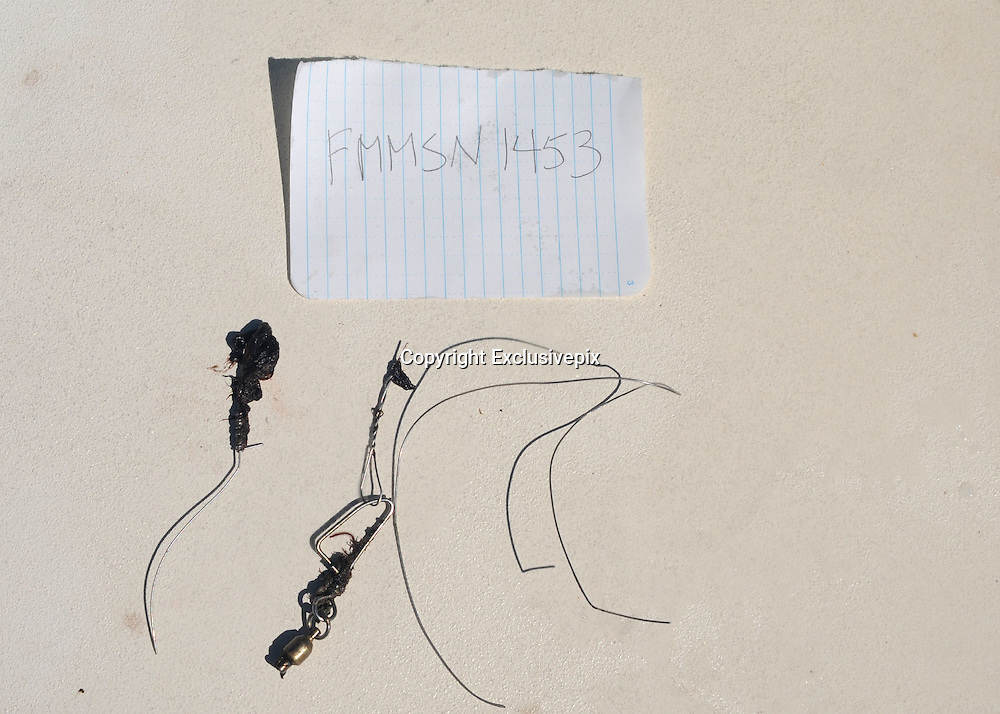