Big Brother housemate and self-professed virgin Danielle McMahon, went into the studio this week to rehearse vocals for her first single and forthcoming album.

Her manager Barry Tomes says, “As soon as we heard her voice we had no problem signing her to Gotham Records. The obvious choice for a debut single is a cover of Madonna’s hit, ‘Like a Virgin’. We’ve teamed up with record producer Barry Upton, the creator of STEPS and writer of their debut ‘hit’, 5,6,7,8.”

Mr. Tomes is currently in discussions with a promoter for a night club tour in November when her first single is due to be released.
©Exclusivepix 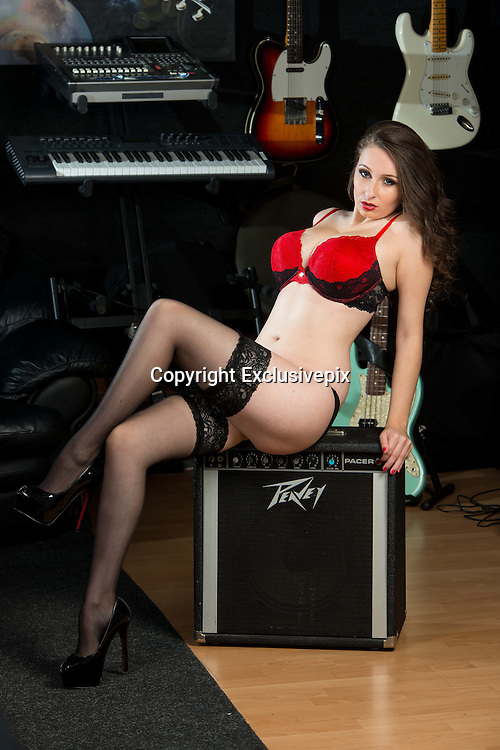