It is a natural desire and curiosity for a human to inquire about his/her future. Although difficult, it is somehow possible in a number of ways.
For "Saranya", this happened at the early age of 11. Her parents had hopes and dreams for their second child after having their baby daughter; However, they were faced with a boy whose playmates were among girls . Instead of feeling protected and at peace among her family, Saranya always felt stress and tension. Although not yet aware of her real sexuality and the fact that she is a trans woman, Saranya eventually learned to hide things from others. This sparked the beginning of the pain and fear which made life bitter and unpleasant for her. Every time she felt the natural, feminine side of her emerging , she had to deal with severe punishment and offensive reactions which only turned those feelings to ashes. Exhausted, suppressed , and always judged with undisguised contempt, she finally left her biological family at the age of sixteen and took refuge in her future family. She escaped from Pune and ventured to Bangalore in South India , In State of Karnataka.
Transsexual or Trans genders are usually known as Hijras in India and Pakistan. Hjras are also known as Chhakka in Kannada and Bambaiya Hindi, Khusra in Punjabi and Kojja In Telegu . The word Hijra is an Urdu word meaning eunuch or hermaphrodite. Their communities also have women who are unable to act and live as a normal women with rights to get married and have children. A great number of Hijras are men who identify themselves as more feminine than masculine. Most Hijras do not have sexual desires for women.. They are described as “ man minus maleness” and “ man plus woman”. In the Indian culture, there is so much focus and emphasis on a woman`s ability to have children ; therefore, hijras who are unable to reproduce are considered as a separate identity that can not fit into any category of ma 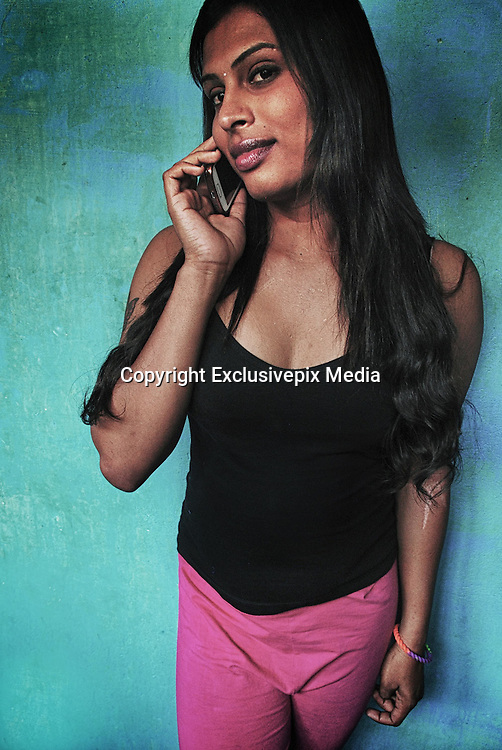