German-born, London-based photographer, Julia Fullerton-Batten as recently released her latest photo series, Feral Childrení. This series looks into the darker side of children who grew up in traumatic, distressing and unusual environments. Feral Children was inspired by The Girl With No Name the famous true story of a girl named Marina Chapman who was brought up with a group of capuchin monkeys in the wild.

After much research, Fullerton-Batten found that there were a surprisingly large number of cases like this around the world. These were cases where the child had often been kidnapped, lost or neglected by their parents. The situations, which she has showcased, have been true stories from over four or five continents around the world.
©Julia Fullerton-Batten/Exclusivepix Media 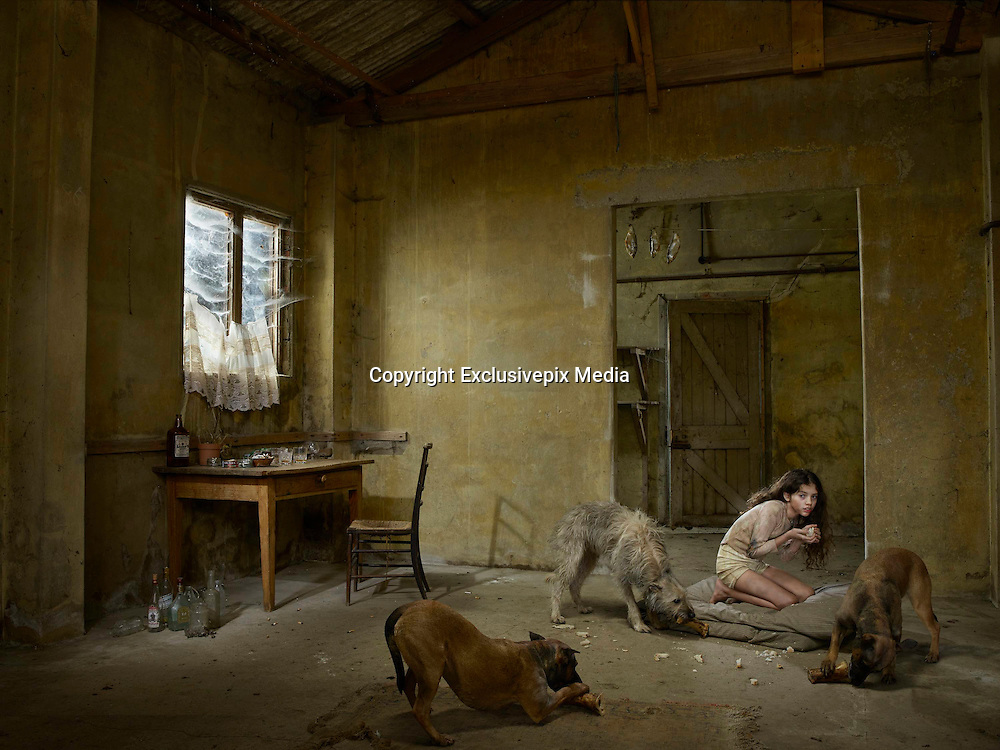