EXCLUSIVE
Former Big Brother star Frenchy arrives in London to audition for "Office Girls" a new show being promoted by Marvin Howell who first discovered Lady Gag and Ellis Rich MBE, who signed blondy to EMI and also worked with Queen, "Office Girls" are searching for Just that girls from everyday office jobs to audition for a place in a new formed girl Group. Fenchy who turned up to audition which is judged by fellow Big Brother house mate Dee Kelly, Frenchy was was later asked to leave the show because she gate crashed the event for the publicity as tension grew when she was asked to leave , Frenchy began screaming and shouting , throwing and ripping down the stage, Barry Tomes agent for White Dee took her outside to try and control Frenchy who clearly was not happy
©Exclusivepix Media 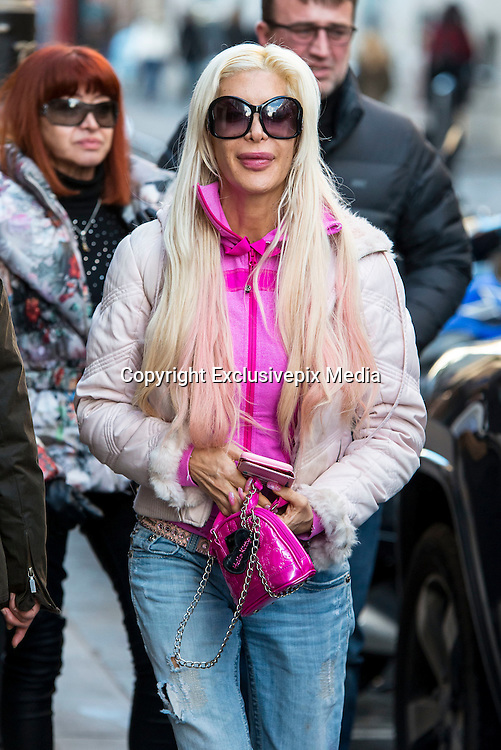