The village where faith is more powerful than anything else

Feb. 17, 2016 - Rhodope, Bulgaria -
The village where faith is more powerful than anything else

Twenty-seven chapels and three luminous crosses watch over the Rhodope village of Momchilovtsi. It is one of the very few villages in the Rhodope mountain populated with Chritians only. There are chapels built on every hill round the place and it is believed that the Saints, whom the chapels were named after, protect them from troubles and disasters. These chapels were built with the help of the volunteers and the charity from the local people. The first one was built in 1989 and it was named '' St. Mina'' . Some new chapels were built up after that and soon this became a tradition for the local villagers. Momchilovtsi is famous for its hill Ayazmo. A lot of miracles have happened in this place over the years. They were all due to the effect of the blessed spring water running in the chapel Ayazmo. A dumb child got to speak after its visit to the Ayazmo hill, people with skin and eye problems have been cured as well. The local people are very proud of the healing property of the village stream on February 17, 2016 ©Exclusivepix Media 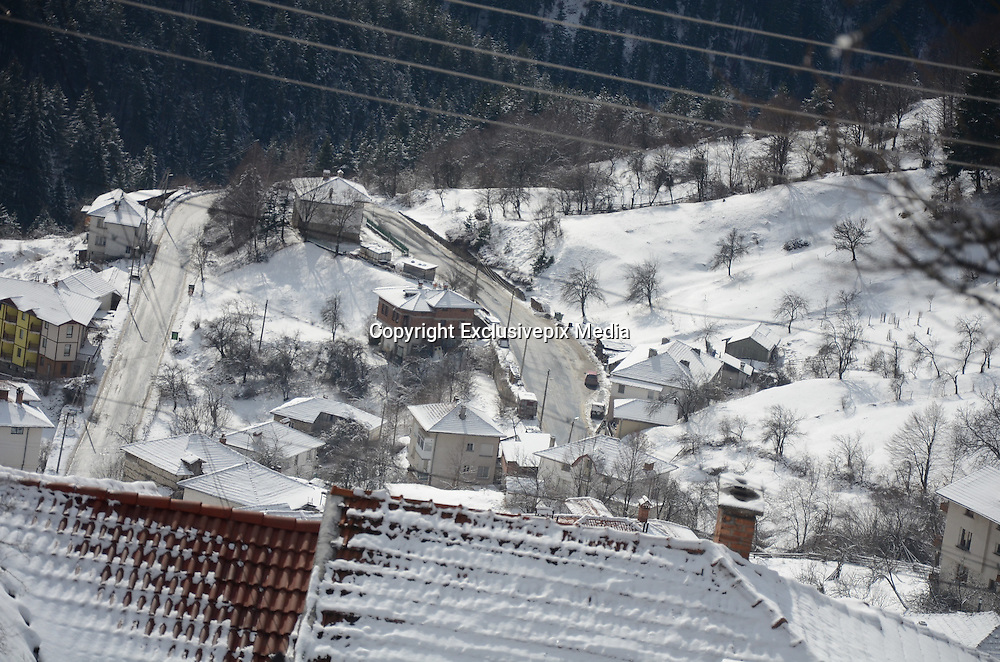