Barbara Palvin is only 23 years old but she is one of the most succesful models. The young Hungarian beauty has posed for photographers in an exceptional location, the Hotel Excelsior beach, where a few moments away was held the photocall of Sonia Bergamasco, who is going to host the Venice Film Festival, wearing a dress designed by Alberta Ferretti. The movies, for her, is not uncharted territory: in 2014 she played the princess in Antimaca "Hercules - The Warrior," starring Dwayne Johnson and Irina Shayk.
©Exclusivepix Media 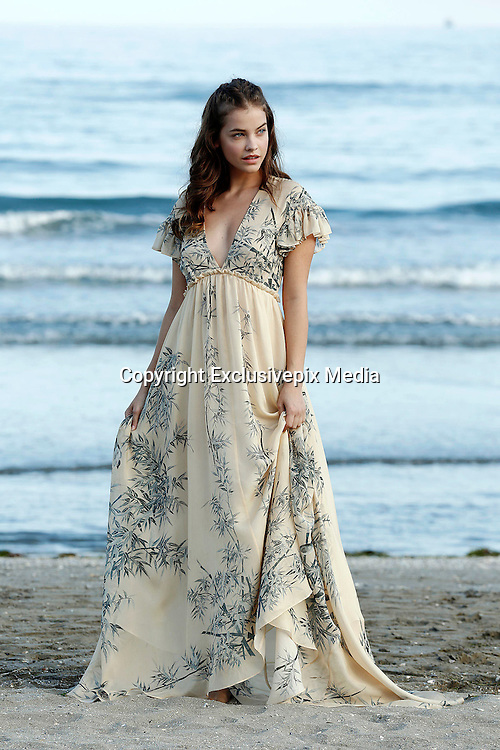