Tears on her wedding day: Heartbreaking pictures capture moment forlorn teenage bride was forced to marry a polygamous Chechen police chief after 'he threatened her with kidnap'

Her resplendent white dress says it's her wedding day, but the sadness etched on her face does not.
For this teenage bride has been forced to marry an ally of Chechen warlord Ramzan Kadyrov after apparently being threatened with kidnap if she did not comply.
Kheda Goilabiyeva, 17, looked despondent and at one point wept during the ceremony in the Chechen capital Grozny as the fearsome Kadyrov watched on from the crowd.
She was asked three times whether she wanted to marry 47-year-old police chief Nazhud Guchigov – who already has another wife – before finally and reluctantly responding yes.


The marriage has provoked outrage in Russia, fuelled by Moscow's child rights commissioner, Pavel Astakhov, who defended the wedding by saying that Caucasian women 'are all shrivelled with wrinkles by the age of 27'. He later apologised for his comments.
In response to the remarks, young women online have started posting selfies on Instagram with the hashtag #WrinkledWoman in which they scrunch up their faces to simulate the appearance of wrinkles. Many of the posts include sarcastic greetings to Astakhov.


The woman behind the campaign appears to be Bella Rapoport, a prominent Russian feminist writer, according to Instagram's time stamps.
The second contributor appears to be Tonia Samsonova, a popular journalist at Echo of Moscow with a large online social media following.
Within 12 hours, the hashtag has attracted more than 120 contributions.

Kadyrov, who has ruled Chechnya with an iron fist since being installed by Russian President Vladimir Putin in 2007, was said to have given his personal blessing for the marriage in apparent violation of Russian laws against polygamy.
The procession then carried on to a restaurant, where Kadyrov was present and celebrated with traditional dan 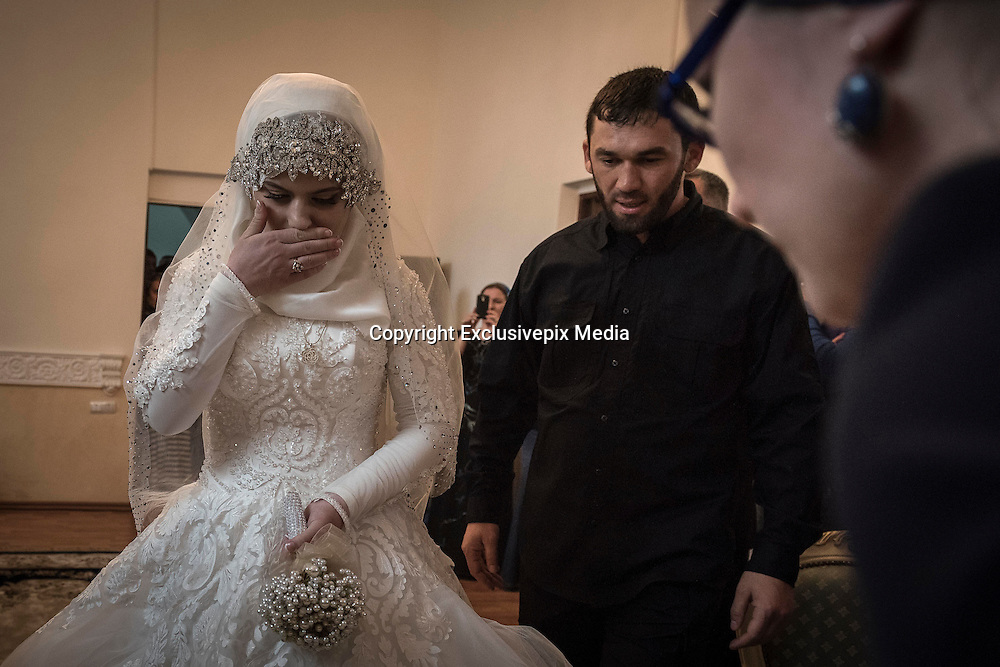