Meet Bob The Golden Retriever: He's Friends With Eight Birds And A Hamster

Meet Bob The Golden Retriever: He's Friends With Eight Birds And A Hamster

Bob the Golden Retriever is from Brazil, and photos of the friendly hound

This heart-warming picture might look like somethingout of a Disney film, but it’s totally real – because these animals are just the best of friends.

In the pictures, the fluffy squad can be seen napping together, and Bob seems totally nonplussed when he’s got a group of budgies perched on his front legs.
All in all, they’re totally awesome, and go along way in supporting the argument that animals are better than humans.
Luiz Higa Junior, 31, who owns the group, explained: ‘Bob is 1 year and 9 months old. I got him when he was four months old and before him I had got a cockatiel and a parakeet.
‘Since the beginning they lived together and the behaviour of them together was nice.
©Luiz Higa Junior/Exclusivepix Media 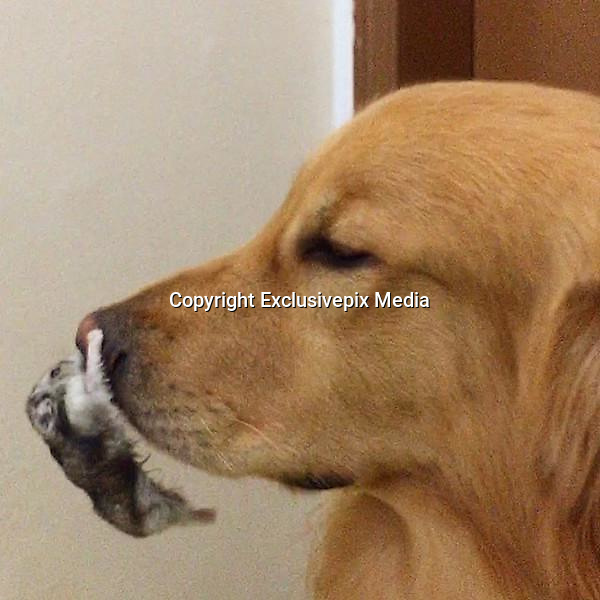