In September 2010 the 9,000-foot runway at Ämari Air Base in Estonia was relaid in a bid to transition the former Warsaw Pact airfield to NATO use. But echoes of its Soviet days abound across the site, nowhere more poignant than the unusual Ämari pilots’ cemetery, which lies in woodland south of the airfield.
Originally called Suurküla, Ämari Air Base lies in Estonia’s Harju County, four miles south of Lake Klooga. Before the collapse of the Soviet Union it was home to several squadrons of Sukhoi Su-24 Fencer medium bombers.
But since April 2014, the facility has hosted a detachment of Danish F-16 fighter jets, tasked with NATO’s mission to defend the airspace of Estonia, Latvia and Lithuania.
Meanwhile, in the base’s woodland cemetery rest the bodies of Soviet pilots killed on active service, some of their graves marked by the tail fins of Russian-built combat aircraft against which, ironically, the base is defended today.
©Modris Putns/Exclusivepix Media 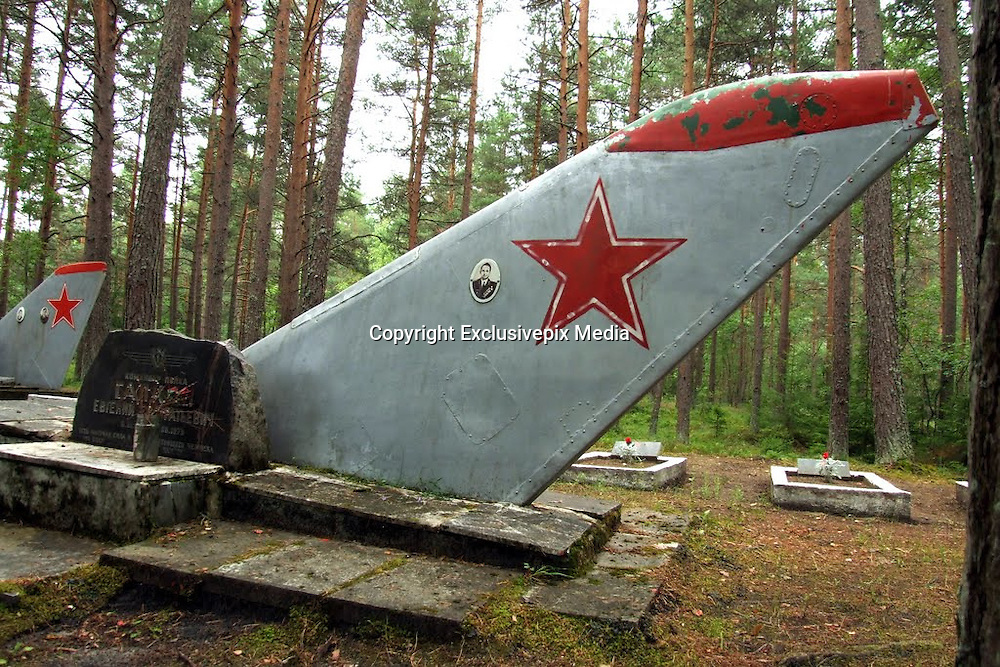