The peshmerga troops were forced to take the initiative and create their own armoured vehicles after the far better equipped ISIS jihadists repeatedly got the better of the Kurds' Soviet-era military fleet.

In recent weeks hundreds of thousands of Syrian Kurds have been forced to flee across the border into Turkey, as ISIS launched an onslaught into the autonomous Kurdish territory in northern Syria.

Despite the odds being against them, peshmerga forces have bravely fought back against the estimated 31,000 ISIS militants operating in Syria and Iraq - whose self-declared 'caliphate' forms an area larger than Britain with a population of four million brutally oppressed citizens.

Previously troops from the People's Protection Units (YPG) in northern Syria had little more than rifles and flak jackets - making them incredibly vulnerable in the face of heavily-armed ISIS terrorists.

Much of the weaponry and military equipment currently in the hands of the jihadists was gathered after thousands of members of the U.S. trained and expensively equipped Iraqi army melted away in the face of a lightning advance by just a few hundred ISIS militants in June.

As the soldiers fled the scene, they left behind millions of pounds worth of top-of-the-range and barely used equipment - all of which was quickly swept up by ISIS.

Since then the Kurdish peshmerga forces have carried out the defence of much of northern Syria and Iraq, despite the fact many of the militants only know how to operate clunky, decades-old 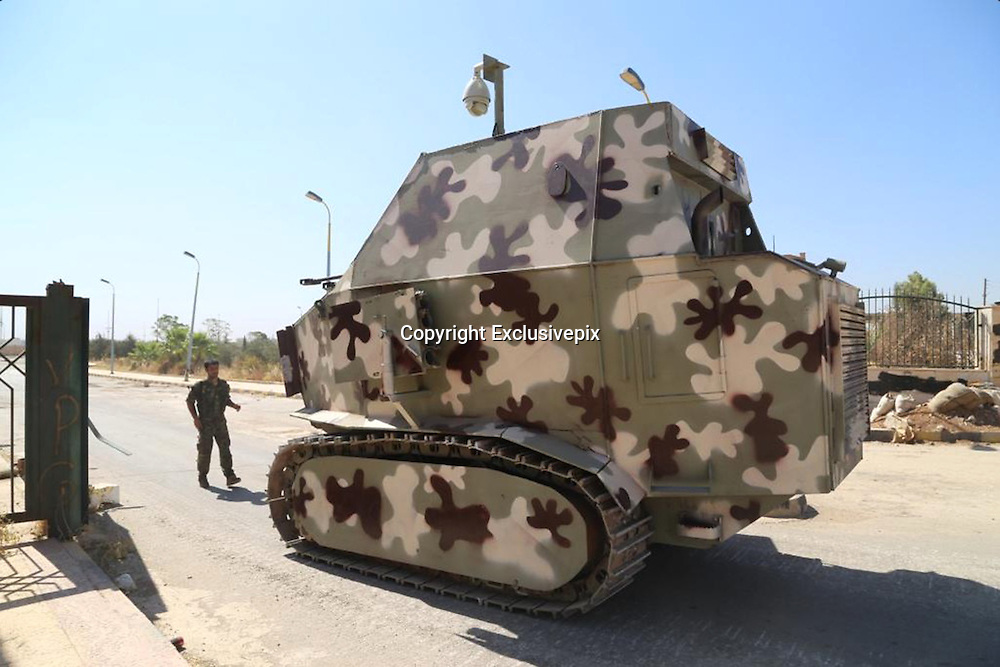