IRAN vs USA Love and Hate

IRAN vs USA Love and Hate

The United States and Iran have resumed their talks on a nuclear deal and the lifting of the embargo. But in the streets of Iran, there is still a lot of propaganda against the Americans, showing Obama as a traitor and U.S. Marines as murderers. At the same time, Iranian people increasingly appear to be adopting an American way of life, using iPhones, eating in fake KFCs, drinking Pepsi, and wearing Nike shoes. 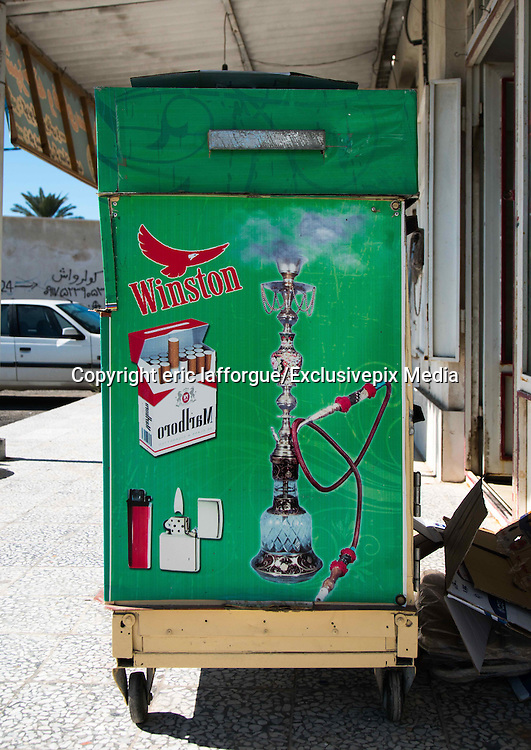