Bomb Blast Near Afghan Border Destroys School
Another powerful blast in Government School in Landikotal near the PAK Afghan Torkham border in Pakistan. The school having 24 class rooms were completely destroyed. Local residents survey the school allegedly bombed by the militants near the border. According to the security officials dozens of educational Buildings including girls schools have been destroyed by the militants in recent months in tribal khyber region near the Afghan border with pakistan. According to the local tribal elders thousands of tribal students have been deprived of getting a full education and it is fear that the youth might be convinced to join the Militancy.
©Yasir Shinwari/Exclusivepix 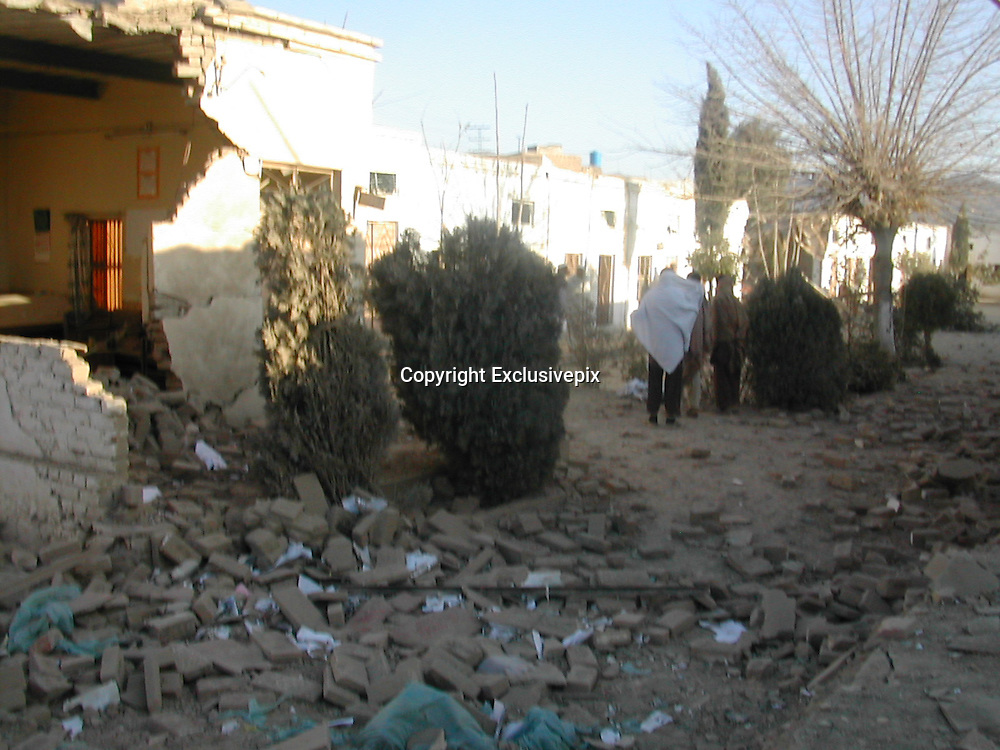