Photo shows: Ritu and Sonia are walking down the streets in north Delhi. “It is important to know that this is not your fault and that you don’t have to hide. You have to be proud of what you are and become an example of strength, as this could help other people then, who have to face the same problems as you” says Ritu.
©Pascal Mannaerts/Exclusivepix Media 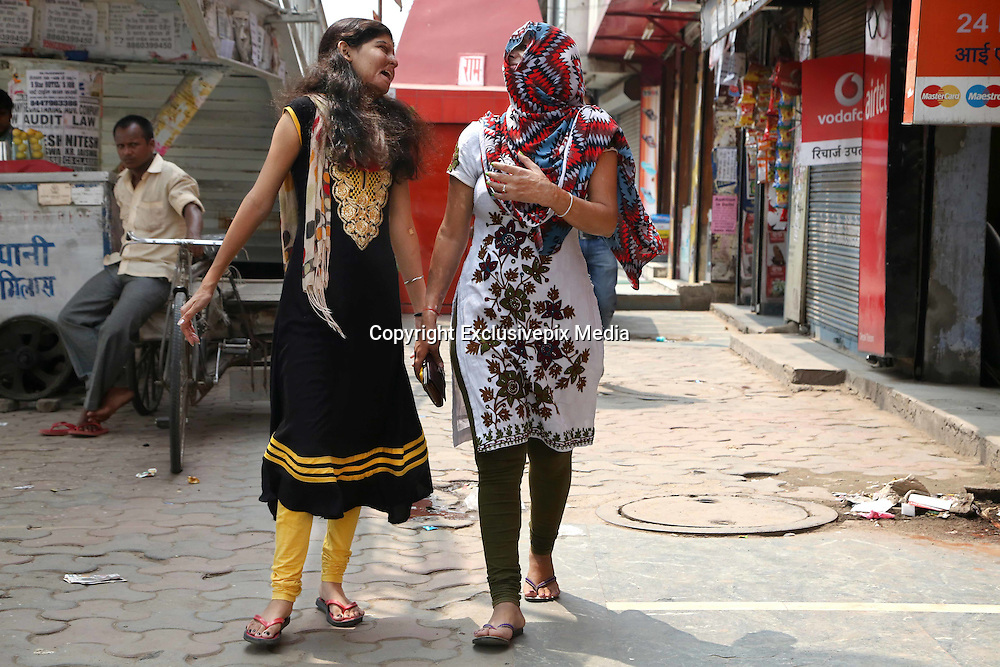