KIM Kardashian’s best friend Jonathan Cheban has returned back to Paris and has been pictured near the hotel where she was attacked.

The reality star was robbed at gunpoint last October and none of the Keeping Up With Kardashians stars have been back since.
But Jonathan, who stars in the reality show, is the first of the Kardashian crew to return and was spotted walking in the French capital with Celeb’s Go Dating Love Guru Nadia Essex.

The pair met after Jonathan appeared on the show.

They did some shopping and took in the sights, before being seen near the hotel where his BFF was robbed of her £8million haul.
Meanwhile, Jonathan revealed that Kim won’t be going to Paris Fashion Week, next week.
©Mehdi Taamallah/Exclusivepix Media 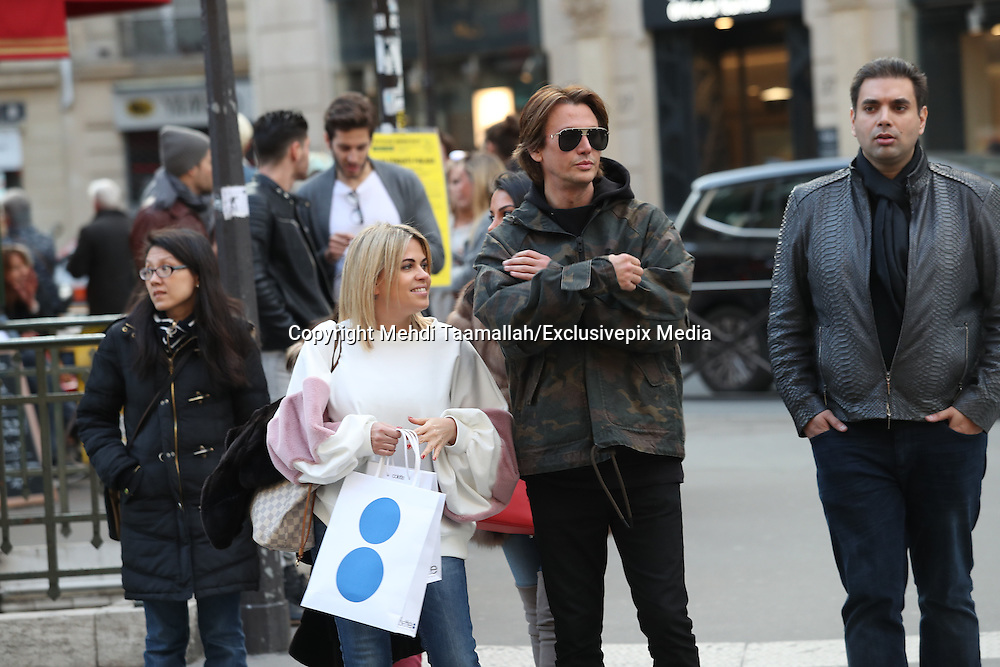