Sun loungers returned to Patong Beach under a new campaign driven by Patong Mayor Chalermluck Kebsup to “bring happiness to Phuket tourists”. Workers started unloading the beach chairs and placing them inside the “10% zones” at 11am, Mayor Chalermluck confirmed “Yes, this is first day of beach chairs being brought back to Patong Beach. This has been approved by the Maj Gen Pornsak Poonsawat, Deputy Commander of Royal Thai Army Region 4,” Mayor Chalermluck said.
The Army Region 4 base in Nakhon Sri Thammarat is the military unit responsible for all of Southern Thailand.

Gen Pornsak, who last conducted inspection visit to Patong Beach on Feb 10 , was back on Patong Beach to oversee the beach chair restoration in person, Mayor Chalermluck added.

“At first, we set out the beach chairs at 11am as a trial, but the tourists saw them and appreciated them and were happy, and they started to sit down using the beach chairs,” she explained. “Gen Pornsak saw the good feedback from tourists himself, so I asked him to allow beach chairs to stay on the beach, not just for a trial – and he approved it,” Mayor Chalerluck said.

“This will help tourists to be no longer confused about why sun loungers are not allowed on the beach, and will make it more comfortable for elderly tourists who want to enjoy sitting on the beach,” she added.

However, the use of sun loungers on the beach is restricted to the “10% zones”, which are the only areas on the sand where vendors may provide services, Mayor Chalermluck explained.“In Patong, There is five 10% zones, with 180 umbrellas and 360 beach chairs in each zone,” she added.

“Beach chair rental prices are limited to not more than B200 per a chair,” she said.

“This is in line with the original policy set out in 2014, which allowed beach chairs in the 10% zones only, which is flexible and better for elderly tour 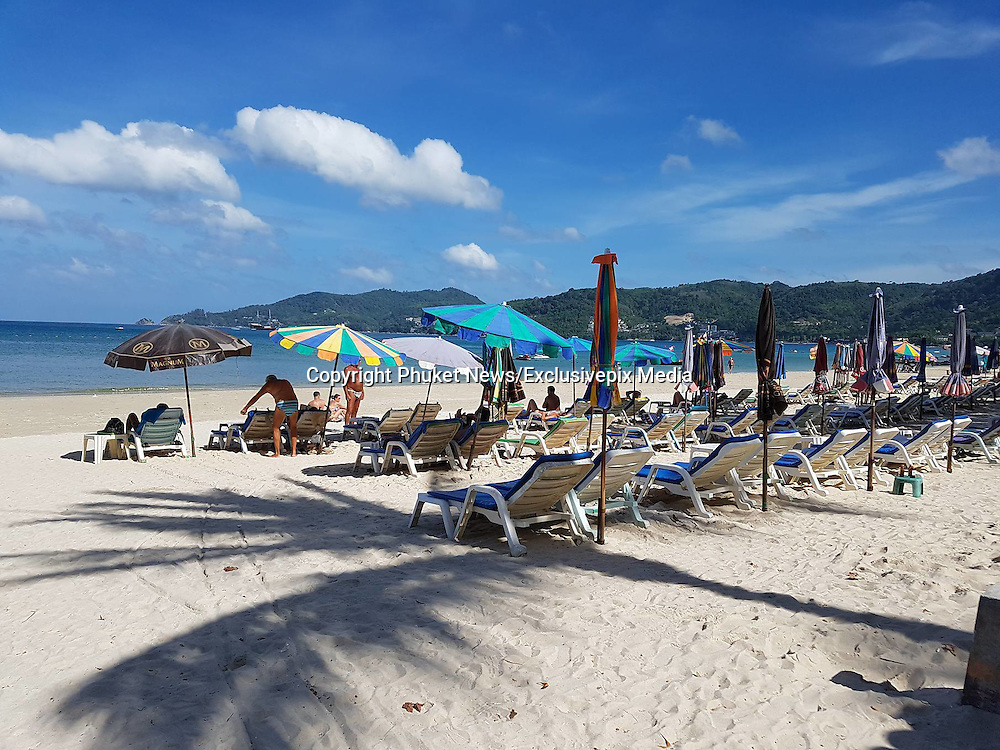